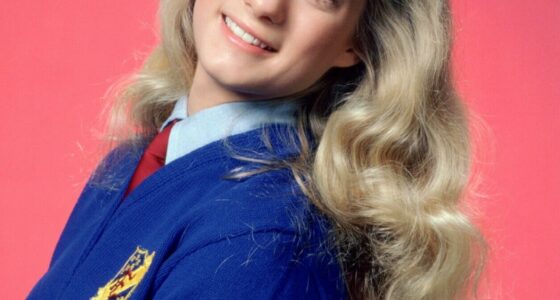 The West Block, a Sunday morning conversation show on the Global Television Network, is hosted by Canadian journalist Mercedes Stephenson (born around 1981).

She attended Georgetown University to study media ethics and economics. She was a visiting research student at the MIT Center for International Studies as well as an intern at The Pentagon.

In order to present a weekly public affairs television program, Stephenson relocated to Toronto. Later, she relocated to Ottawa, where she worked as a parliamentary reporter for CTV News Channel and hosted the political affairs show Power Play.

She served as the Society for Military and Strategic Studies’ president from 2001 to 2004. She was the newest military analyst from North America who covered the Iraq War. During the Canadian Forces’ mission in Afghanistan, she provided updates from there. [4]

She was selected by Maclean’s magazine as one of the 25 Best and Brightest University Stars in 2004.

Before the Sun News Network’s April 2011 launch, Stephenson resigned from his position as host of a national news program.