Chelsea will make another bid for ‘exceptional’ Manchester City target

The well-known and respected journalist claimed that Chelsea received a bid of more than £70m for Fovana that was rejected by Premier League rival Leicester City on Friday.

However, Chelsea are planning to make a third bid for the defender, according to Romano, who added that the Frenchman is “100% keen on a move”.

Chelsea’s determination to sign the youngster would be a blow to defending Premier League champions Manchester City.

This is because Pep Guardiola’s side is also said to be keen on the 21-year-old.

According to L’Equipe, City and last season’s Ligue 1 winners Paris Saint-Germain are keen to sign Fofana, who was described by former Tottenham Hotspur defender Michael Dawson as an “exceptional player” on Sky Sports News (12:13pm, November 20, 2021). ).

In other news, West Ham have agreed to sign the “amazing” star. They can get it for £12m now 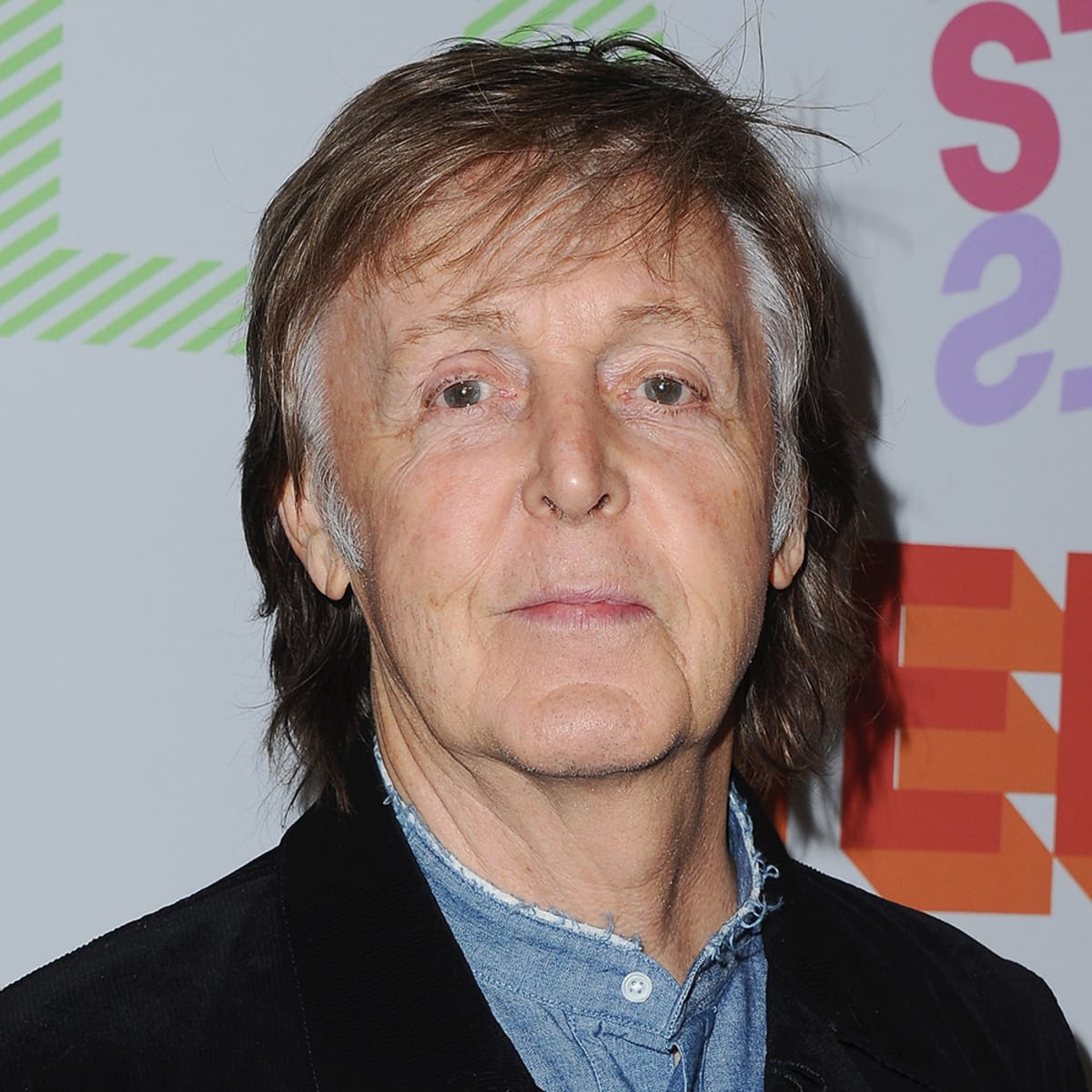 Andrew Tate is one of the most popular – and notorious –…

As talked about earlier, the brother of well-known American actress Mindy Kaling…