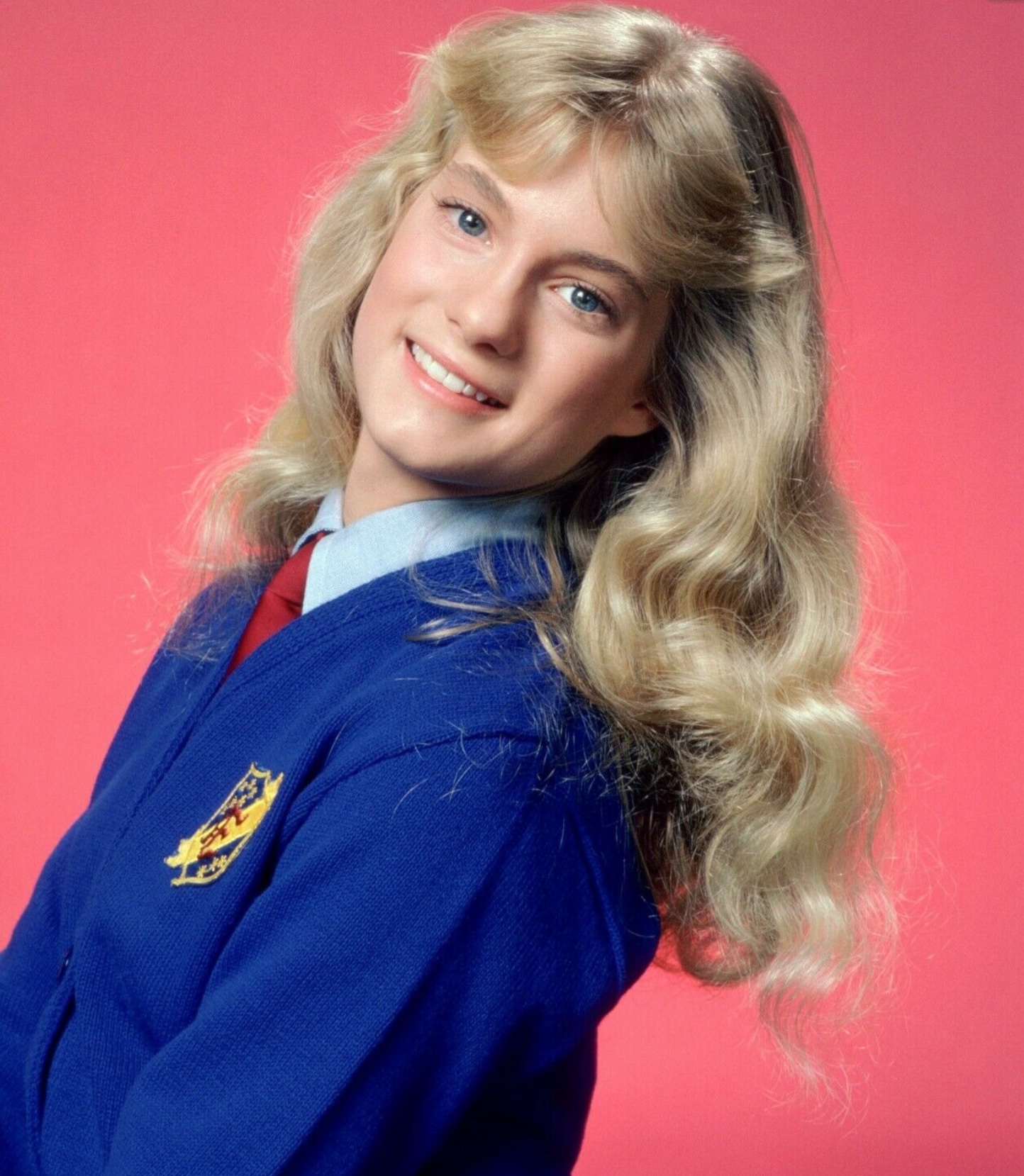 She is known for her appearance on the “Wonder Woman” television series as the superpowered girl Amadonna in the episode “The Girl from Ilandia”.

Julie Anne Haddock is well known for her role in the popular TV series titled “The Facts of Life”.

Who Is Julie Anne Haddock?

She got married to Emmy Award-winning technical director Eric Becker in 1997, and the two of them later had a son named Brody.