President of Rwanda shuts down 6,000 churches,demands degree in theology from church leaders

The President of Rwanda Paul Kagame has shut down at least six Thousand churches and Mosques combined in a bid to degrees the high level of Religious frauds in the country.

Religion is the belief in and worship of a superhuman controlling power, especially a personal God or gods which allows someone’s pursuit or interest followed with great devotion.

As sweet as the explanation of religion is, it is expected to have only good teachings, good morals and Values but that is unfortunately not being the entire case especially on the African continent.

Why Paul Kagame is taking this step

Some Religious leaders have successfully turned Churches and other worship centers into a business ground, they engage in every kind of acts without even giving it a second thought that they are tarnishing the image of those religious groups.

As if that is all, this same leaders lure members of the opposite sex into their homes and engage them into several immoral acts all in the name of counseling and deliverance.

This and many more are what prompted Paul Kagame to take a drastic decision in closing down over 6000 of such worship Centers.

Not only is he shutting them down, the next step is for every Religious Leader to acquire a degree in Theology before they can operate any Religious establishment.

Theology is can be explained as a collection of assembled religious beliefs. We are not going to limit it to Christianity by mentioning God since we have other religions with their own beliefs

In this case the Rwanda President is simply enforcing that one should study and know the nature of religious beliefs in the respective religion he or she wants to go into as a leader.

So without studying this and have a minimum certificate of Degree, you cannot headline any religious establishment in Rwanda 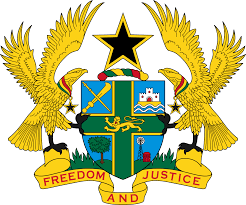 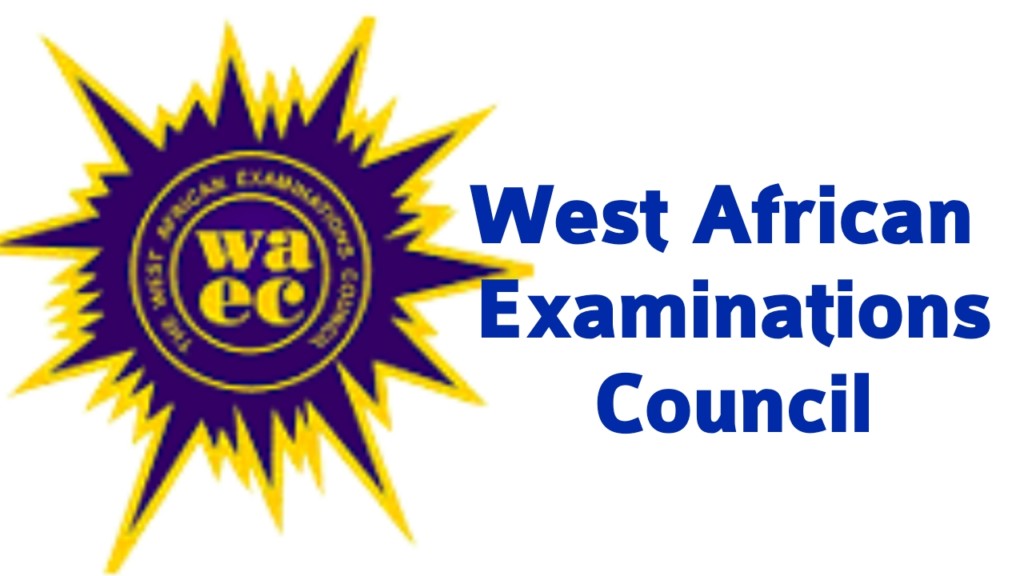 The West African Examination Council(WAEC) is available for download. Get the WASSCE…