Speculation is rife that Tottenham are desperate to sign the Roma striker this summer, and on Friday it was reported that Thiago Pinto was in negotiations in London.

However, the clock is ticking and Spurs will want to wrap it up as soon as possible.

But there was a twist, according to a report.

Roma Live in Italy reports that the north London side have accepted the team’s terms when it comes to Zaniolo and will decide within the next three or four days whether to make an official bid.

Tottenham accept that they must either pay the 23-year-old £42m or agree to sign him permanently next summer if a season-long loan can be arranged this time around.

The idea of ​​a swap deal was also brought up but the report stated that no Lilywhites players would go in the opposite direction as part of the same deal.

The Premier League club, who started their campaign with a 4-1 win over Southampton today, announced their squad numbers on Friday.

In it, the number 22 was a notable omission, the same number worn by Zaniolo in Italy.

This may be a coincidence, of course, but the fact is that the prospect of Niccol Zaniolo joining Tottenham Hotspur is becoming more realistic all the time, and it will be interesting to see if the declared acceptance of Roma’s terms will lead to a breakthrough.

Netflix retained documentary content in 2022, and has gone on to prove… 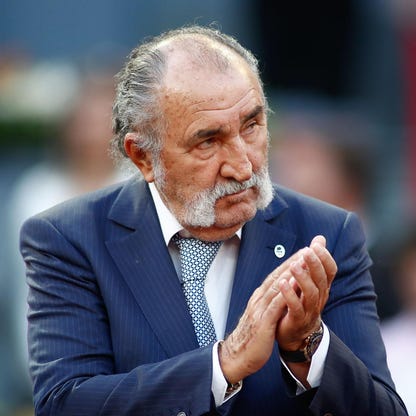 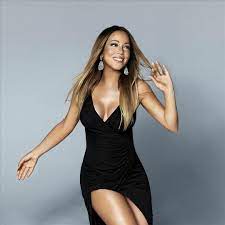 Declan Rice has shared that former Chelsea striker, Eden Hazard, was one…