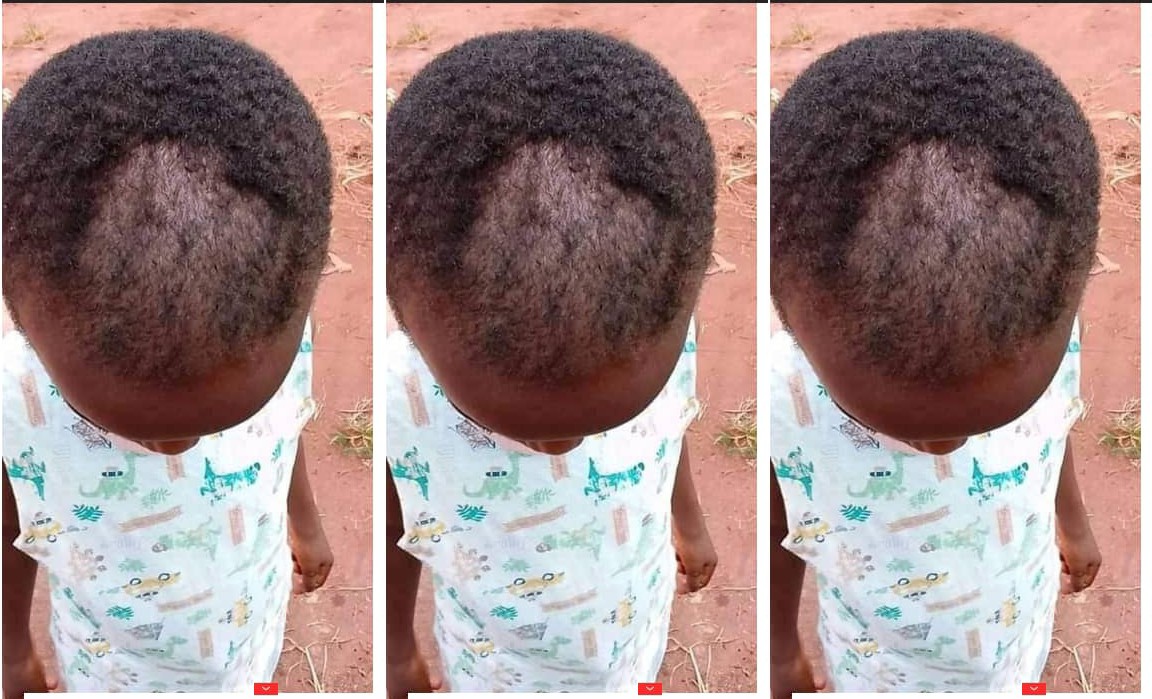 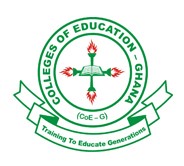 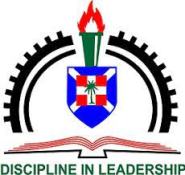 List of Presbyterian University College Sandwich Courses 2022/2023. It is announced for… 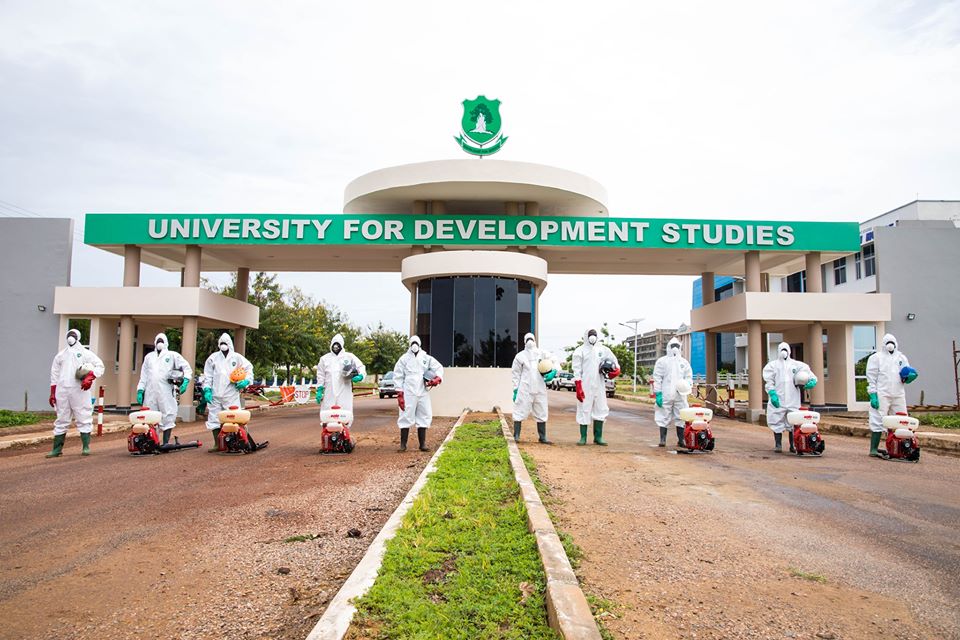 When was the last time a Dr. Disrupt went out without his…