Teacher Kwadwo has been spotted in a new video getting ready for his disciplinary hearing The comedian and teacher was seen dressed as a warlord for the hearing. He was invited by the GES’ disciplinary committee over recent issues and a campaign he had.

The teacher was in the news recently following his one-man campaign to push for changes in the Ghana Education Service (GES).

His campaign gained a lot of steam on social media and managed to reach authorities at GES who have called him to order.

A recent development however had it that the internet sensation had been invited to a disciplinary hearing to answer a few questions related to “professional misconduct.

The letter, which did not have its letterhead or the person who signed it showing, indicated that he is to appear on Tuesday, August 10 at Akrofuom District Assembly Hall.

However, in reacting to the invitation, the teacher said he was not afraid to speak truth to power and was seen in traditional attire and was seen with a staff in his hand.

Teacher Kwadwo was heard in the video saying he had been raised to speak up when necessary so he was not going to keep mute when there were clear issues with the educational system.

He sent a message to his teeming followers to remain steadfast and said he was going to face the committee fair and square. 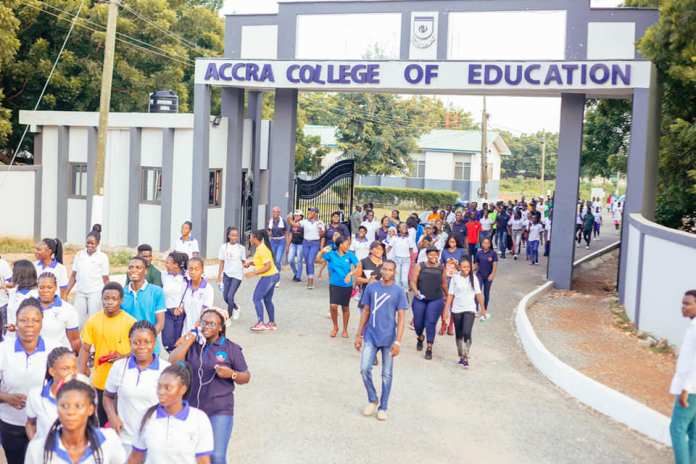 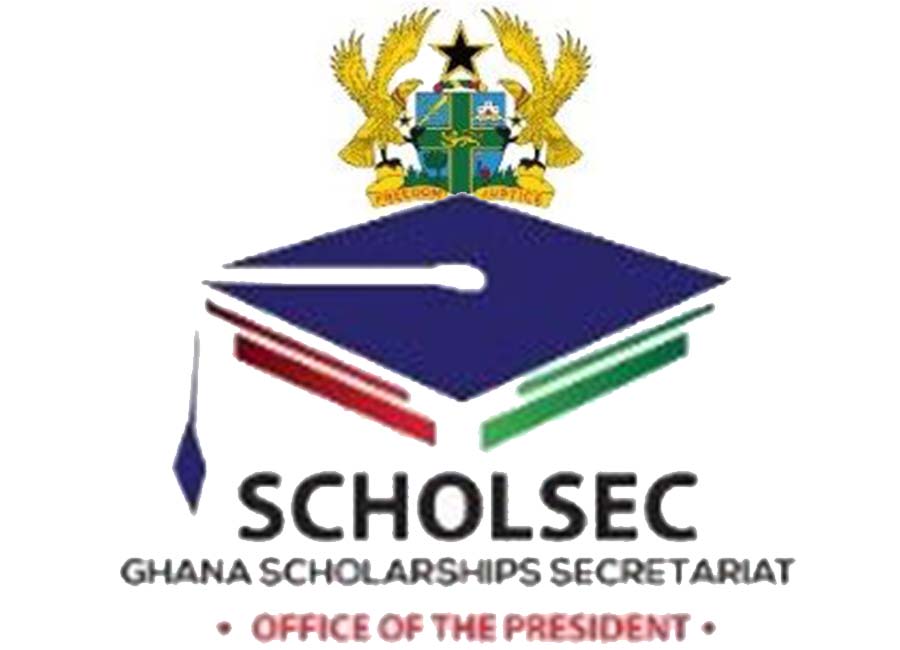 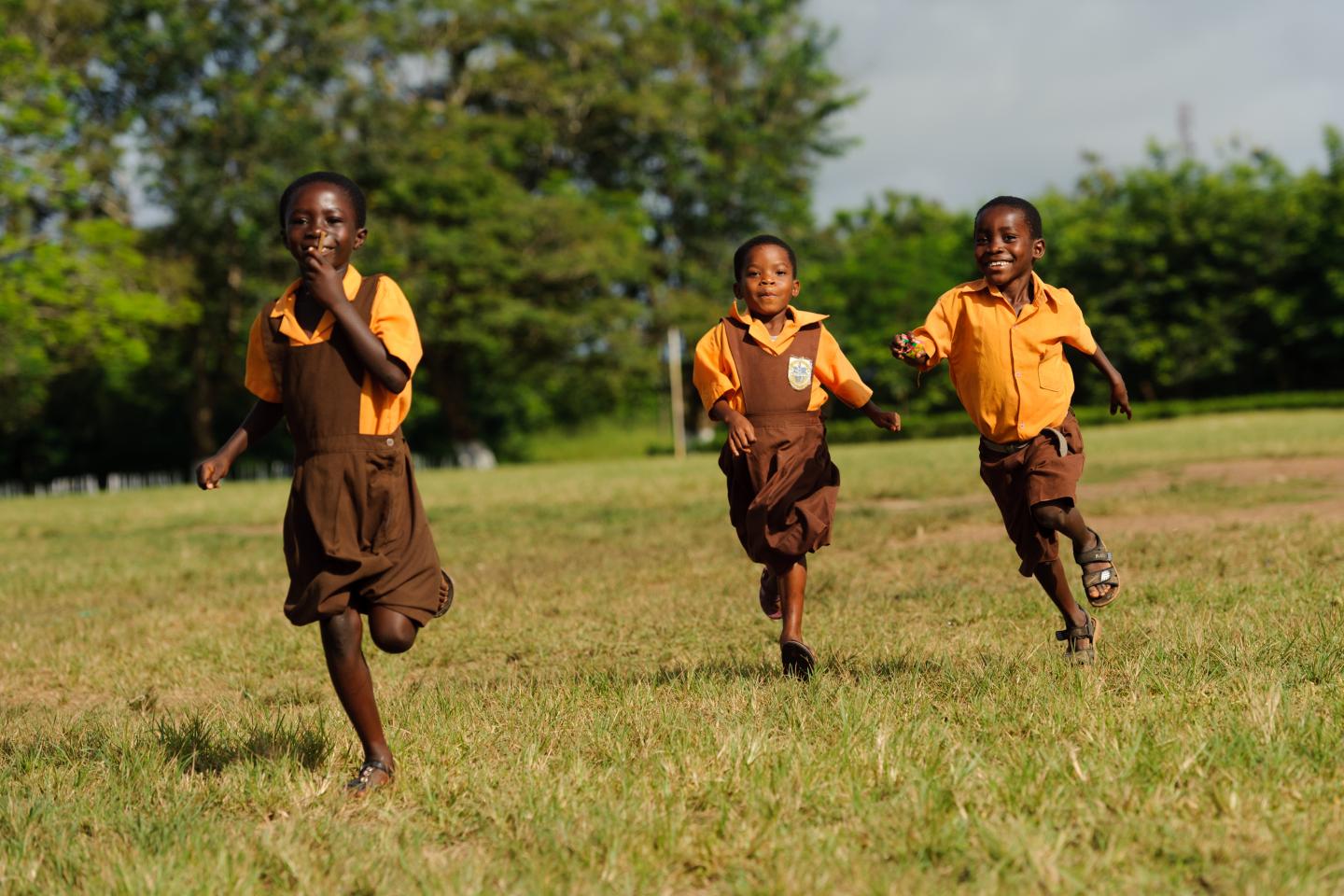